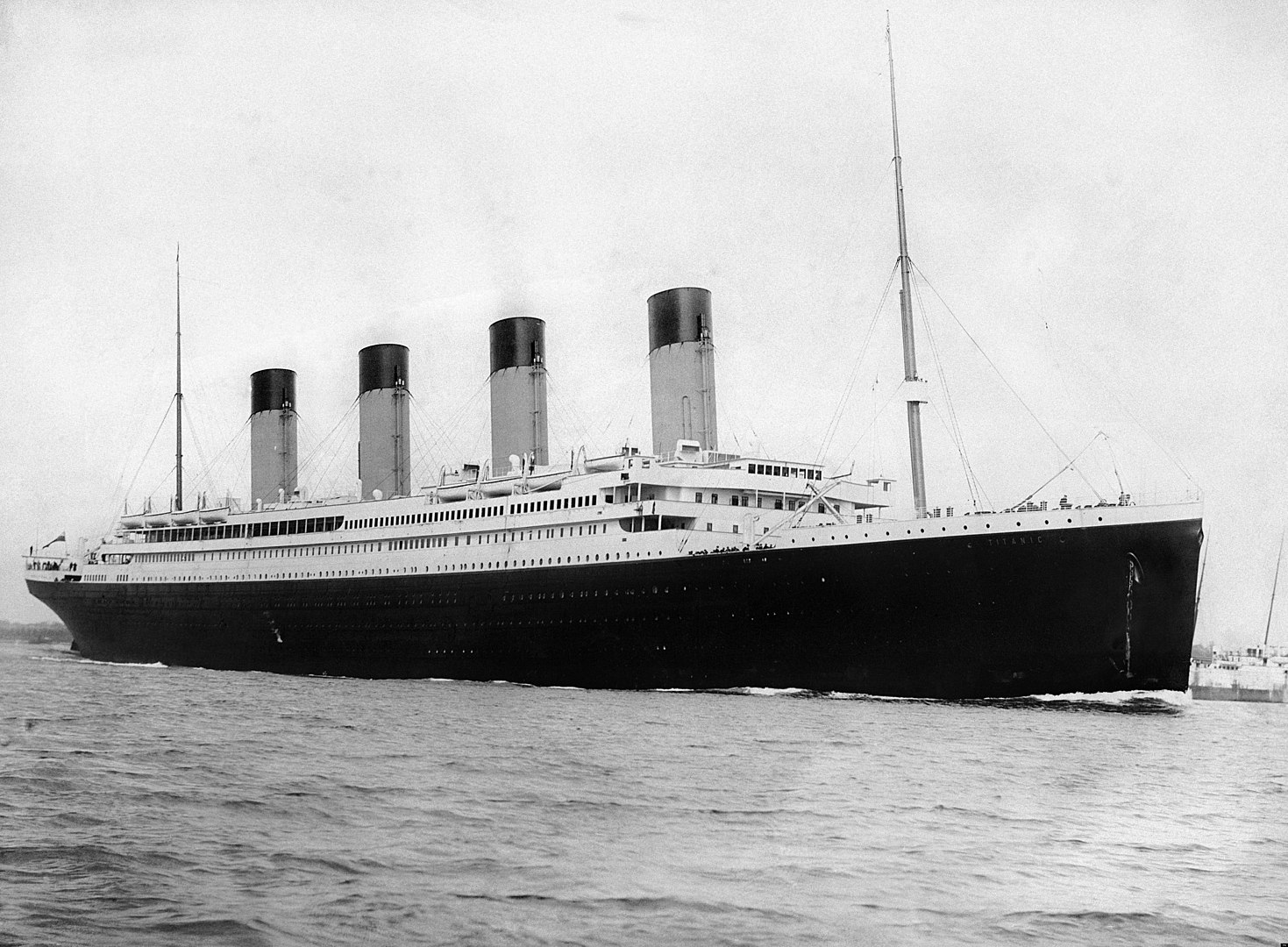 Titanic held the record for the highest-grossing film of all time for several years until Cameron’s Avatar disrupted it in 2010. The American epic romance and disaster film remains one of the best films of all time.

One of the things that make Titanic a hit is the fact that it’s based on a true story. The writer, producer, and director, James Cameron, was intrigued by shipwrecks and after shooting the footage of the 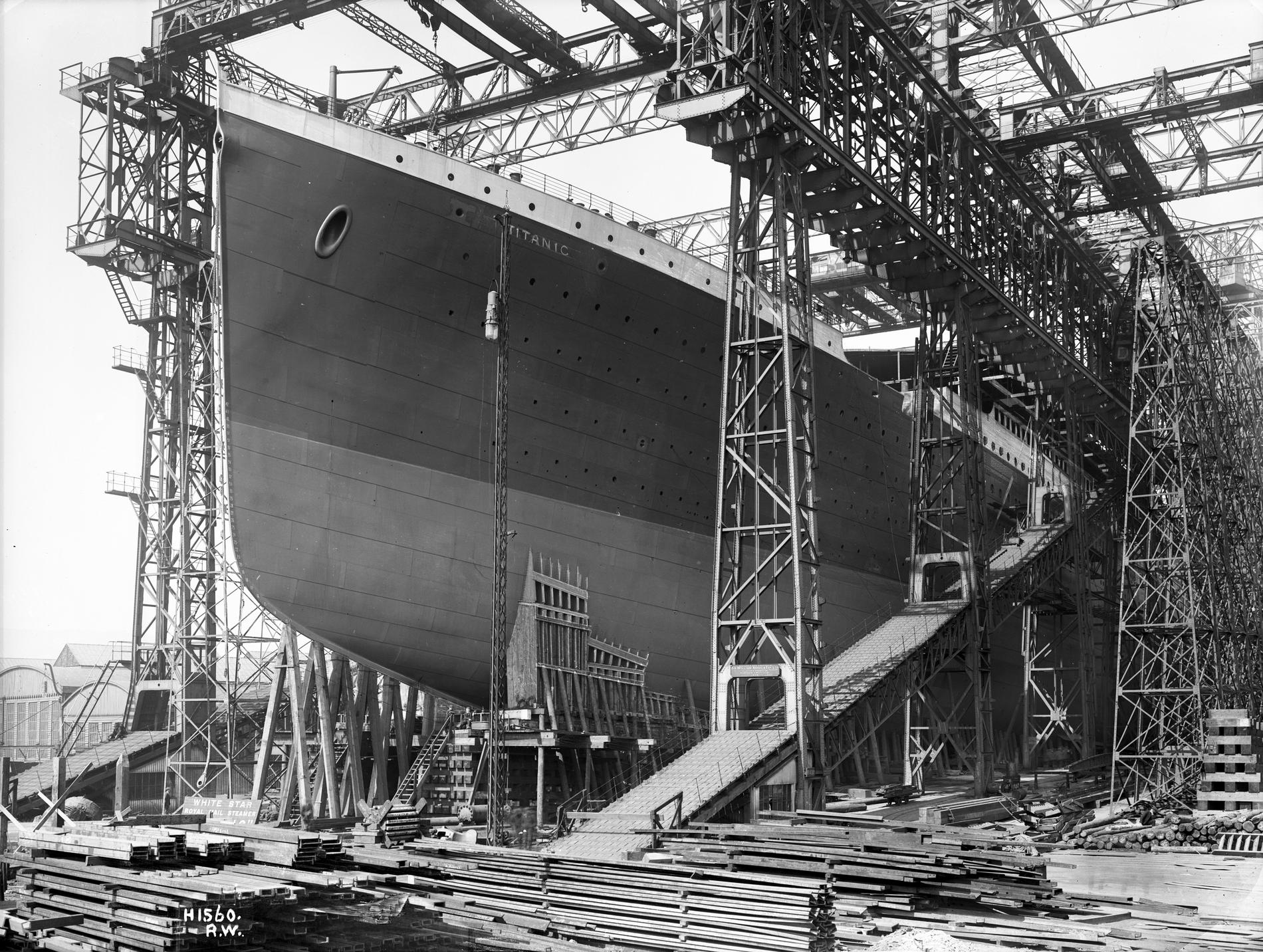 actual wreck in 1995, Titanic, the movie was born.

In 1912, a 17-year old Rose DeWitt Bukater, the fiancé Cal Hockley, and her mother board the luxurious Titanic which is making its maiden voyage. Rose is engaged to Cal to elevate her family’s social status, but it’s an idea she doesn’t like at all.

Because of the distraught, she plans to commit suicide but then, Jack, a poor artist intervenes, and she abandons the suicide plans, and the two develop a liking for each other. Envious Cal sets out for revenge, but nature too is unforgiving as the ship hits an iceberg and starts sinking.