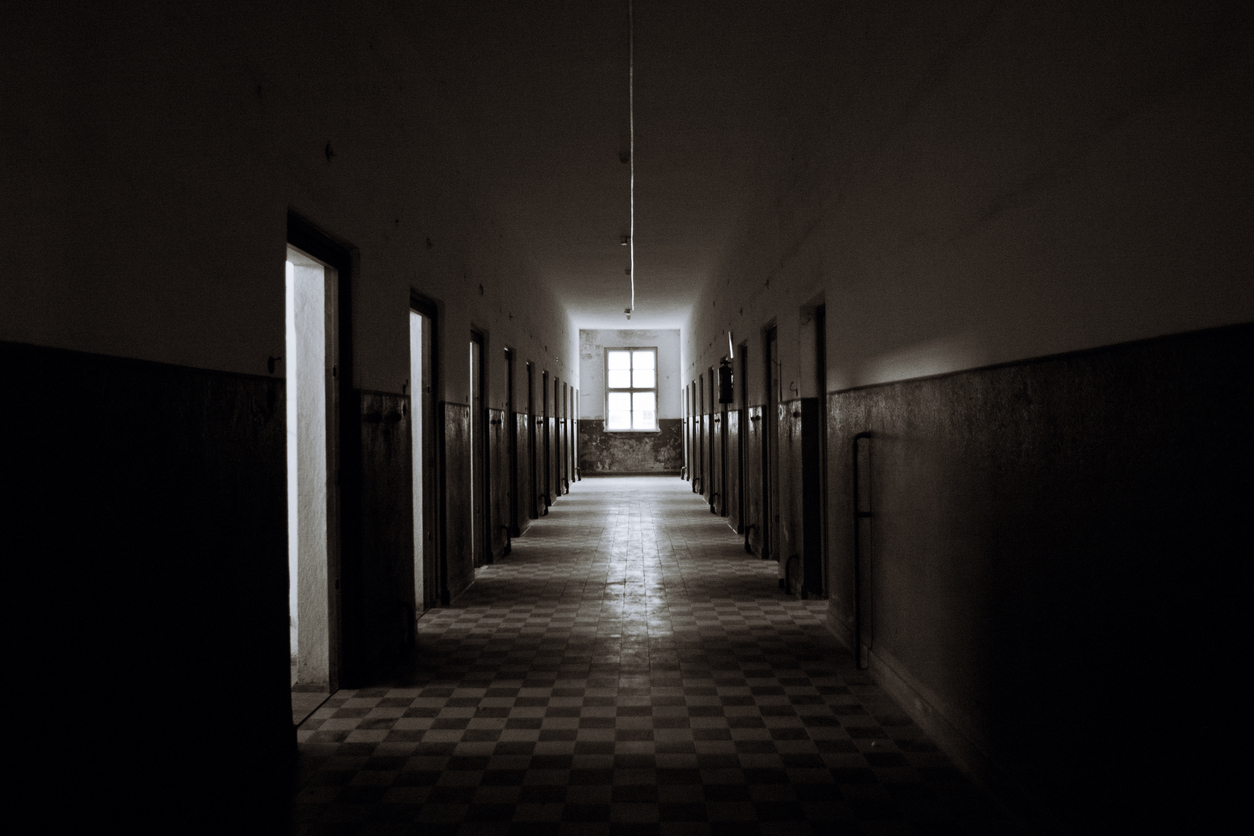 The movie industry has grown exponentially, attracting so many genres as the art of film evolves. In this article, find the top film genres that movie enthusiasts can enjoy on the popular streaming sites, talk of Netflix, Amazon Prime Video, and the rest.

Action films include all movies where there is a protagonist and antagonist, characters who are embroiled in a series of events that include extended fighting, violence, physical feats, and frantic chases. Some of the action sub-genres include war and military movies, martial arts action, hybrid action, espionage action, and Western shoot ’em up.

As the name suggests, the comedy genre includes films that focus on the humour aspect and are designed to make the audience laugh. Comedies have a special place in many people’s hearts, both young and old. There are several comedy sub-genres including parody, black comedy, screwball comedy, and slapstick comedy.

Horror movies are unsettling films which are designed to elicit fear, panic, revulsion and terror. However, the aim is to entertain and captivate in a cathartic experience. Examples of the sub-genres of horror include body horror, zombie apocalypse, folk horror, and found footage horror.

Popularised as sci-fi, science fiction movies are based on the wildest imaginations, especially on concepts such as artificial intelligence and alien life. Sci-fi movies have tech 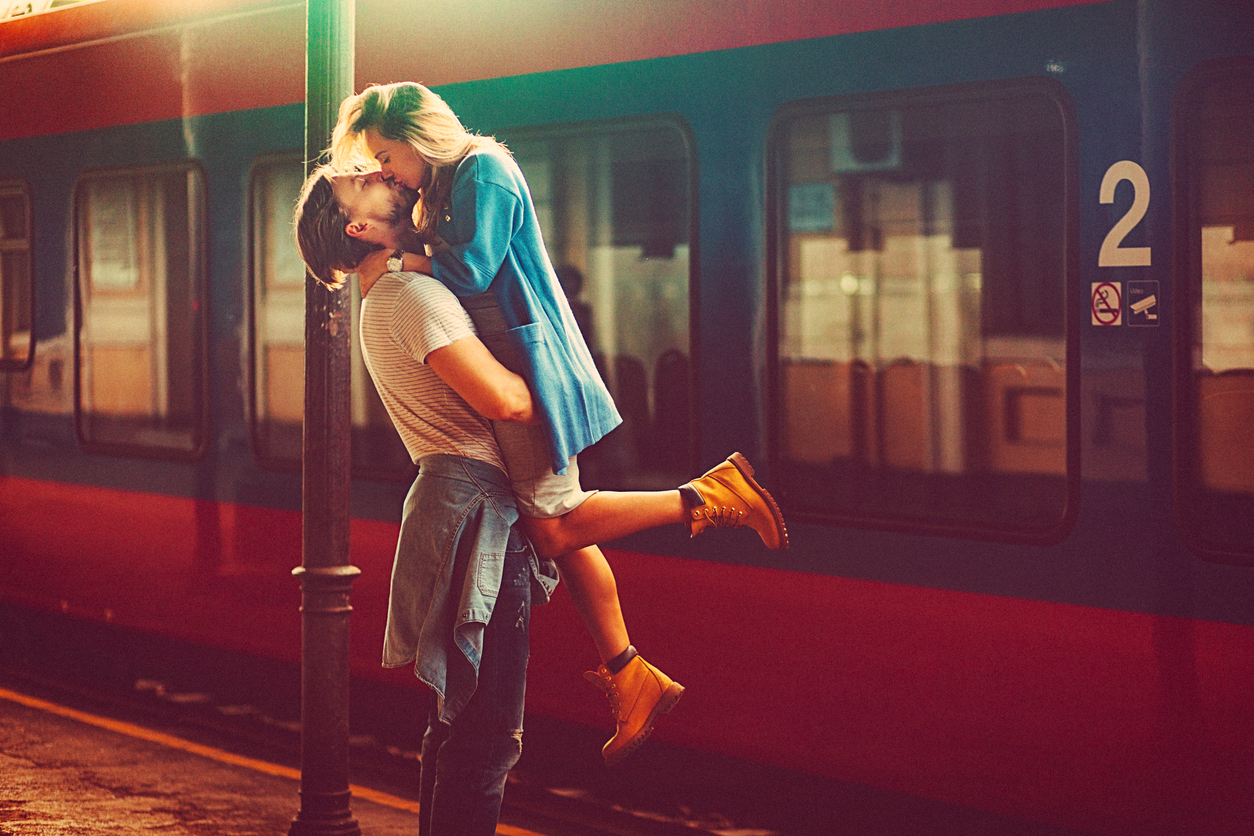 nology that is not known to man just yet. The sub-genres here are space travel, time travel, disaster and alien invasion, cerebral science and robots, and monster film.

The Western film genre refers to films set in the American Old West that portray the conquest of the wilderness and often have a hero who emphasises the importance of sacrifice and honour. The sub-genres here include fantasy and space Western, contemporary and Neo-Western, modern Western, classic western and the Revisionist and Anti-Western.

Thriller movies overlap between different genres, including action, western, and sci-fi, but what makes them unique is the moods they elicit. Thrillers often have suspense, anticipation, anxiety, and surprises. The sub-genres of thrillers include conspiracy thrillers, crime thrillers, legal thrillers, espionage thrillers, and supernatural thrillers, just to mention a few.

The romance film genre encompasses romantic love stories, courtship, and betrayals. There are often two or more lovers who are depicted, and the film is entirely about the struggles they go through in courtship or marriage. The sub-genres of romance films include paranormal romance, romantic drama, romantic comedy, historical romance, and so on.

There you have it folks, the main movie genres in today’s film industry. For the record, these are not the only film genres. You can also catch up with sports films, animation, fantasy, epic, and documentary films, among others.