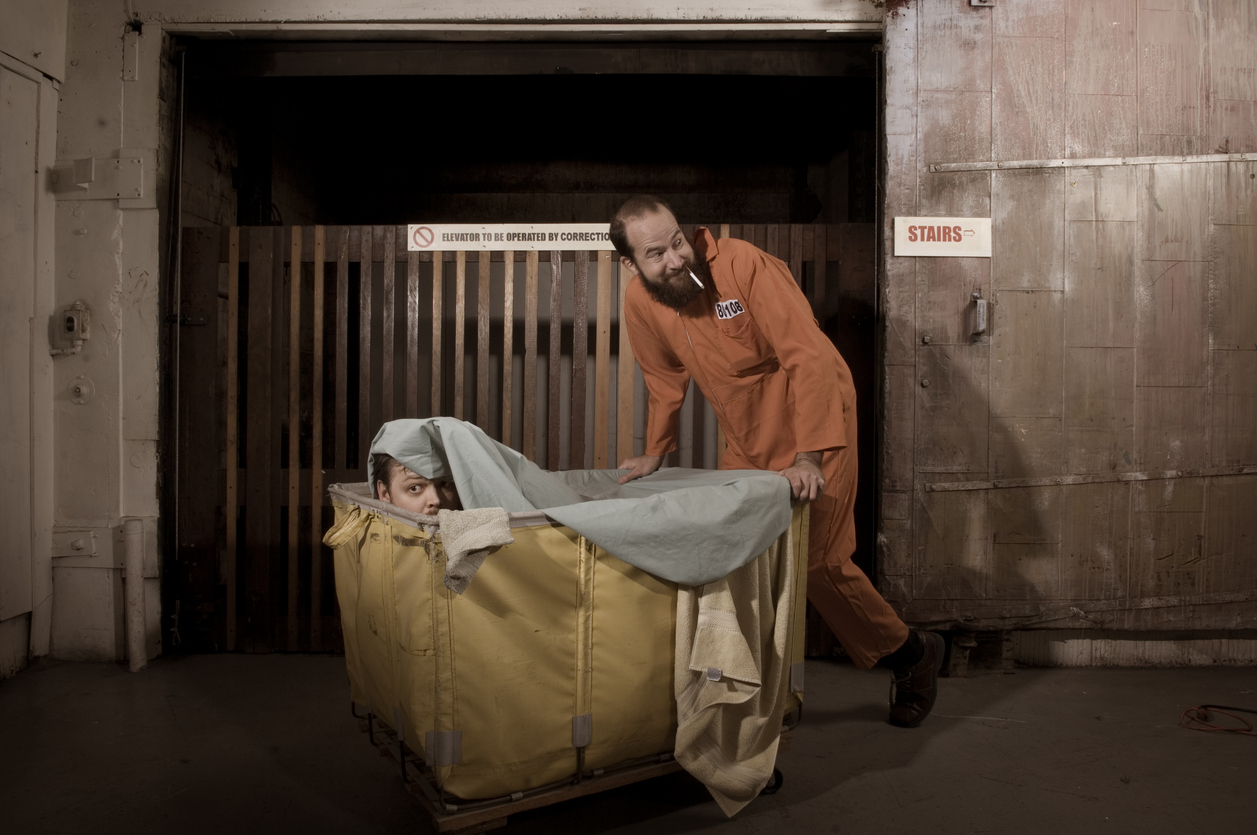 Wentworth Miller, one of the leading characters in Prison Break, has revealed that he won’t be part of the TV series anymore. While Prison Break Season 6 is hypothetically a possibility, fans of the English-American actor will miss his role.

The actor went on Instagram to explain that he doesn’t want to play straight characters anymore as their stories have been told enough. And it’s not just Prison Break; he won’t be starring in any roles as a straight man.

Even though he had denied allegations of being gay in 2007, the 48-year old came out as gay i 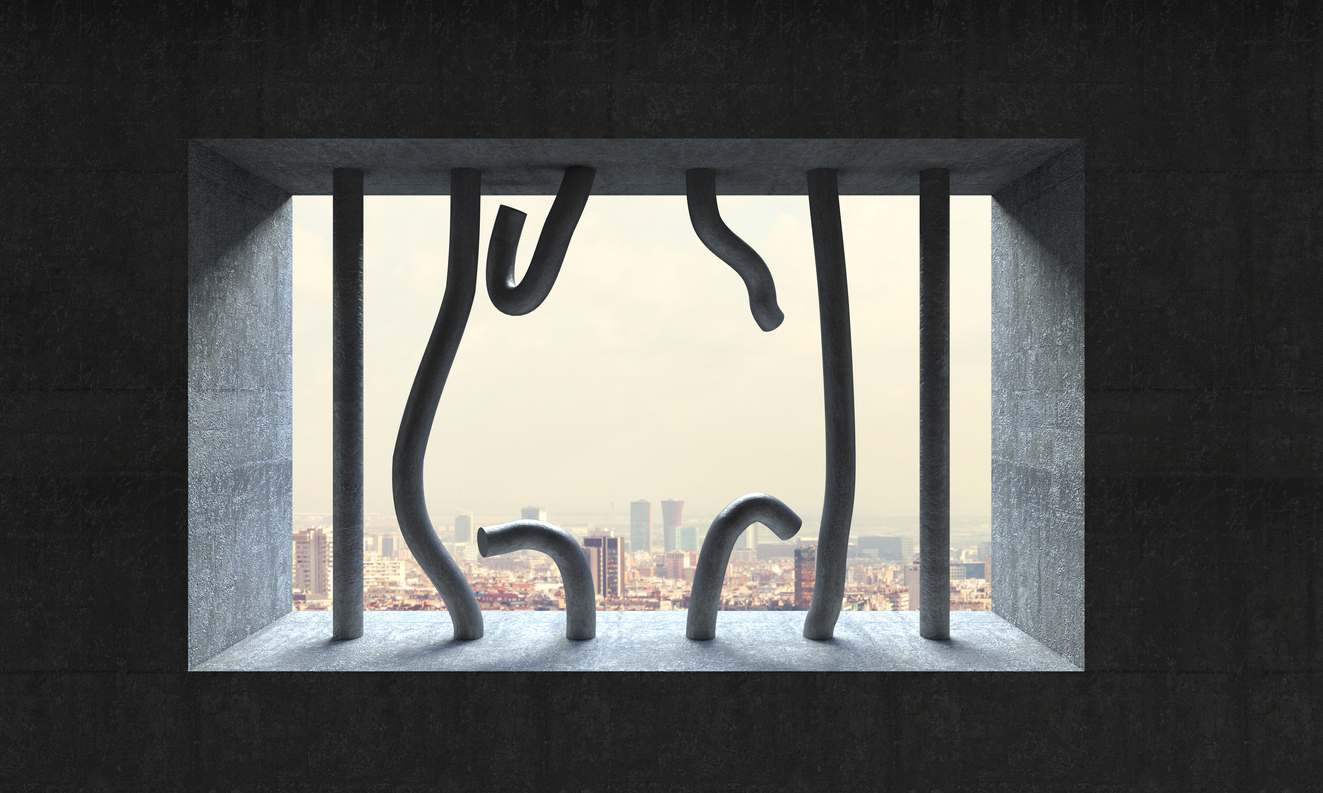 n 2013. This was when he declined an invitation to attend the Saint Petersburg International Film Festival because of the Russian LGBT propaganda law, and how the Russian government treated its gay citizens.

In Prison Break, he played as Michael Scofield, a straight character who attempts to rescue his brother from death row by having himself locked up at Fox River State Penitentiary, the same prison where his brother is awaiting execution.

Prison Break aired the first four seasons from 2005 to 2009, before making a comeback in 2017. In January this year, Fox hinted at the possibility of a sixth season.